Not seeing is a flower 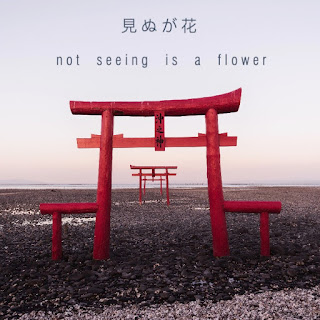 This mix came about from an idea by a listener, Kevin. He suggested a mix based on artists from Japan. I asked for track recommendations and Kevin came back with an entire list. That list fills out most of this mix. I added tracks by Hiroshi Yoshimura, Geskia!, Sawako and Akira Kosemura.

Kevin also suggested the title - "Not seeing is a flower" which means that reality can't compete with imagination. The mix itself is a fairly straight forward mix of ambient tracks from Japan.

Thanks to Kevin for doing all the heavy lifting on this mix. I think it turned out great.