Klaus Schulze, considered to be a godfather figure in electronic music, died this week. I'd say he was one of the big four of early electronic music pioneers which in addition to Schulze would include Jean-Michel Jarre, Kraftwerk, and Tangerine Dream.

I've always enjoyed his music but I was a bigger fan of the other three artists in that group. That being said, somehow I still ended up accumulating around 20 of his albums. He released more than 60 during his life. 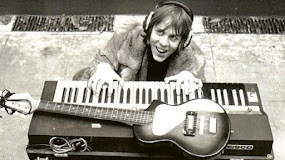 This mix is a collection of his solo work and his collaborations as well as his early work in the groups Ash Ra Tempel & Cosmic Jokers. This set is expanded in length because so many of his tracks are long. While putting this together is was great to rediscover that I love the album Transfer Station Blue. Check it out if you get the chance. 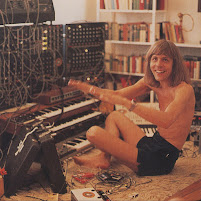 Take time to remember Klaus, listen to this mix and seek out some of his myriad recordings.